What You Need to Know About Methamphetamines 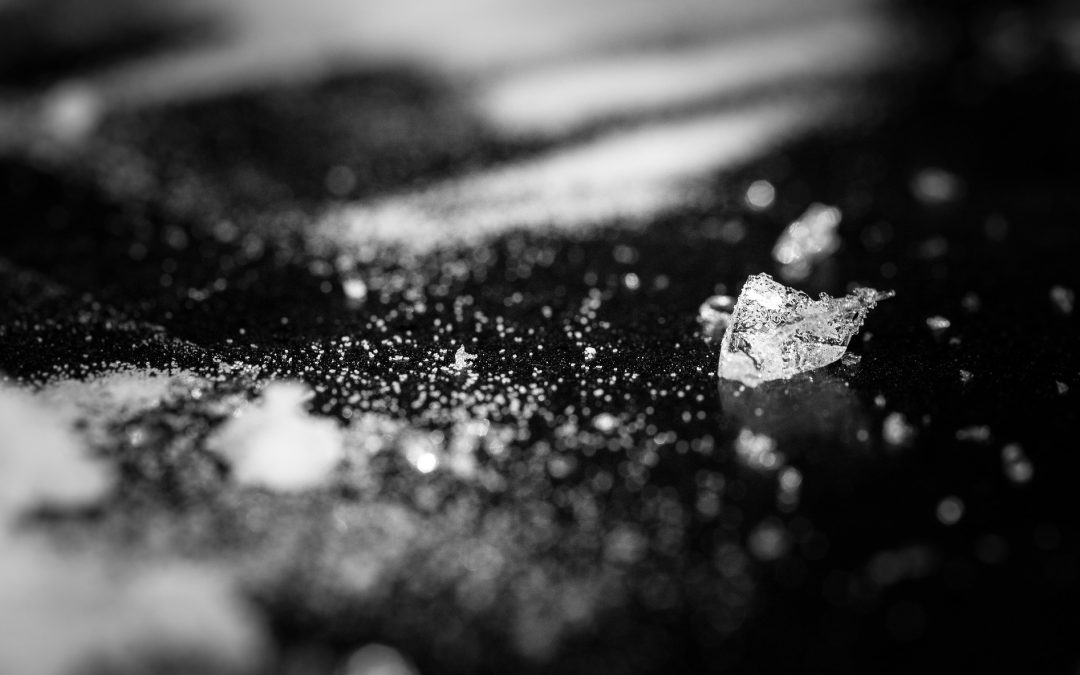 Methamphetamines are disproportionately dangerous when compared to their level of use, despite only making up a fraction of the Addiction Center’s most addictive substances.  Over the past few years, the use of methamphetamines has greatly increased and their negative aspects have also become more and more recognized in the public sector.  In response, research into methamphetamine abuse and addiction has also increased, but these problems are infrequently discussed on public forums.  For people to understand this problem at a greater level, and to help those who may have family or friends who may be abusing methamphetamines, here are a few critical pieces of information that everyone should know:

Methamphetamine currently has the second most overdose deaths in the United States, second only to opioids.  Studies have shown that this skyrocketing rate is usually due to “mixers”: methamphetamine combined with other substances such as cocaine and especially with fentanyl.  The combination with fentanyl is especially lethal: doses of fentanyl as little as 3mg is enough to kill the average adult male.

The most difficult aspect about treating methamphetamine abuse comes from the users themselves.  Most people who become addicted to methamphetamines are highly resistant to treatment.  Like other kinds of addictions, they often do not see it as problematic.  The other main difficulty comes from the long lasting effects.  Because of how long some of the effects can affect the mind, full treatment must be regular and can last for as long as six months.

As of this moment, the most effective methods of treatment are multimodal.  Behavioral therapies are quite good at addressing the mental effects of methamphetamine abuse and are usually effective alongside several other contingencies such as family interventions, regular drug testings, and encouraging other non-drug related pursuits.  We offer medical assisted treatments which are extremely effective in curbing the immediate addictive nature of methamphetamines.  When used in conjunction with therapy, we can help combat the immediate short-term issues and increase the likelihood for a patient to stay consistent with their long term recovery.

If you know a friend or family member who is abusing substances – methamphetamines or otherwise – recognize the danger it poses to them, and reach out as soon as you can.  Your actions can help save a life.

If you would like more information about how we help treat methamphetamine abuse patients, please reach out to us for a consultation.  All it takes is one step to turn a life around; let us help on that journey.